The easiest way to influence our dogs' moods 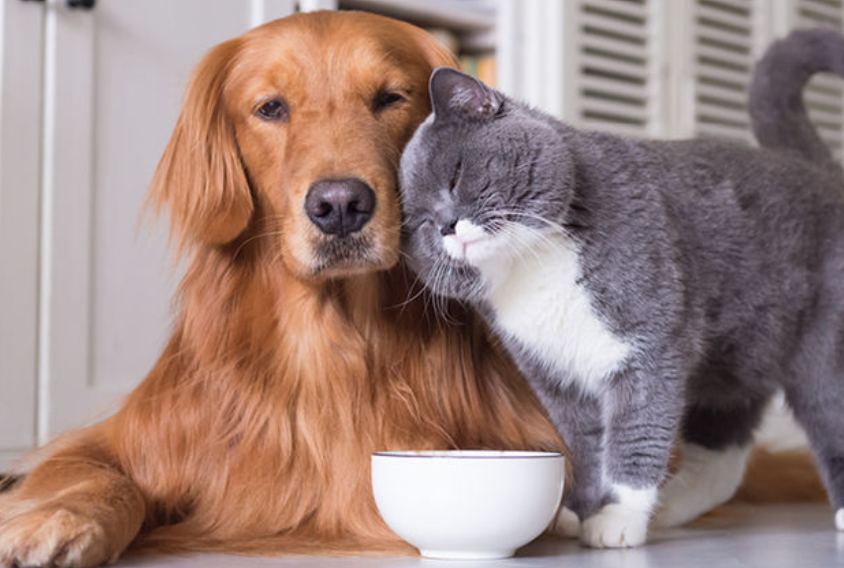 Humans and dogs have a special relationship. Moreover, every owner will say that he understands his dog and that his pet understands him, but not every relationship is perfect. Sometimes people have a bad impact on their pets
What does it really mean that every human-dog relationship is unique? The sentence sounds great, but its meaning is not limited to making dog owners feel good and special.
It is well known that every dog ​​owner knows how special his dog is and there is nothing unusual about it. A dog can give a lot to a man who deals with it intensively.
Human-dog communication sometimes seems almost telepathic, and the effect of keeping dogs on our health and enriching social life is unquestionable.
Dogs and humans seem to have never been more tightly intertwined than in modern times. These collaborations are sometimes great, sometimes difficult, sometimes just awful, but always rich in emotions and strong experiences.
With a dog, if we are open to that idea, we can begin to appreciate the little things, of which, sages say, life is made. A morning walk in a snow-covered forest, for example, is something that fewer and fewer adults have the opportunity to experience, and dog walking gives us an excuse for this and other experiences in nature, from meeting wildlife to hiking and meeting other interesting people and dogs. .
Also, dogs are being treated more and more favorably in cities, they are increasingly welcome in cafes and public transport, and some lucky ones are allowed to be accompanied to work by their dogs. Dogs and people often socialize in groups on so-called dog meadows, which in principle is not a bad thing if the dogs know each other well, the group is not too big, and the owners are responsible and attentive.
However, in order to have a dog that is manageable, it is important to spend some time alone with him. The experience of communicating with a creature that perceives life differently sensually changes and enriches both participants. Then our relationship develops in the true sense.
The word relationship, it may seem, gives too much weight to something as mundane and ordinary as keeping pets, but anyone who has a dog knows the description is accurate. Likewise, every dog ​​owner knows the extent to which this relationship satisfies him.
When we procured a dog, we had certain expectations. Some did it to cheer up the children and eventually became (as is often the case) dog lovers, some the dog was supposed to serve only as an additional model on a family postcard, some, disappointed in people, expected the dog to get comfort, some needed a partner for jogging, some people acquired a dog guided by compassion and empathy for the attacked creature, some acquired a large dog to act more masculine, and some ladies a dwarf puppy with bulging eyes resembling a baby. That is not the end of the list.
There are many motives for procuring dogs and each of the canine and human stories is truly special. Some get exactly what they expected from living with a dog, and some feel permanently deprived and dissatisfied with their pet’s behavior and traits. Sometimes this is due to poor dog selection, and often due to inadequate posture and uninformedness.
It is clear that most of the responsibility lies with more rational beings – humans. A sense of responsibility, however, should by no means be confused with guilt. If you have a dog that pulls a leash, bites it, jumps on guests, barks and howls when alone, barks at other dogs, does not come on call or pees around the apartment you are one of the many dog ​​lovers who did not know how to treat and communicate with them. the right way.
Your treatment of your own dog is indeed the most common cause of his inappropriate reactions, condition and behavior but by deciding to do something about it you are not only doing something to make life easier for yourself but also clearly showing how much you care about your pet’s well-being.
Next article Next Post
Previous article Previous Post